WE ARE PART OF

Home WE ARE PART OF

In 1966 together with five other Arab countries the national organization became a founding member of the Arab Group that grew to become the ARAB REGION in 1999.

The Lebanese Girl Scouts Association has had many representatives at the world level. One of its founders; Hoda Ghorra was in the World Board from 1984 till 1991. Najla Abou Mattar was elected in the Arab Committee from 93-96, Nadine El Achy served on the World centre committee from 2002-2005, In September 2006, Zeina Kfoury, after serving on the Arab committee became chairman of the Arab Region and in 2008 Nadine El Achy was elected as world board member and Chair of the world board from 2011-2014. In 2014 Lena Urneshlian was elected as the chair of the Lebanese federation of Girl Guides and Girl Scouts. 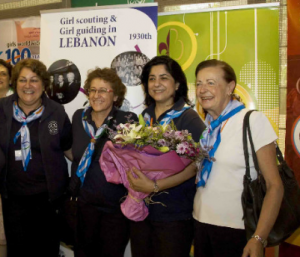 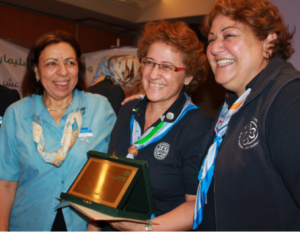 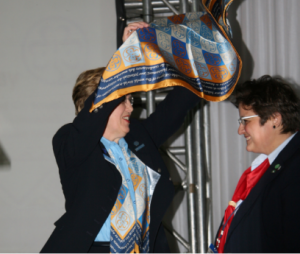 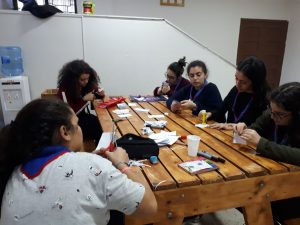 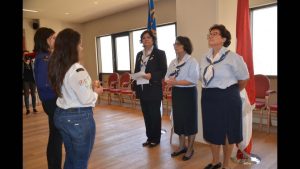